Did you know we have a lost and found bin? It’s in the cafeteria, and there’s a lot of stuff in it. And usually all that stuff just grows into a gigantic pile of Lost Things until it collapses in on itself sometime around mid-May. NASA visits our school to remove the singularity that replaces it. 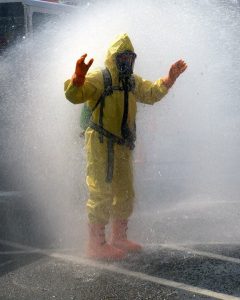 Well, starting next month, yours truly is going to be putting on some gloves and letting you know what’s the what in the lost and found bin, and even tending to tender reunions if things are labeled with names. To the right, I’ve included a picture of what I imagine I will look like after these treasure hunts. Let me know if your child has lost something. I may well find it in…The Bin!

Iconic One Theme | Powered by Wordpress